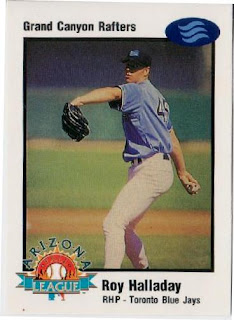 Not in 'mint condition,' but picked it up for $0.50 for novelty purposes at a card shop.
I'd love for Roy Halladay to end up at the front of the Angels' rotation - but then so would 29 other Major League teams and in particular, any of the contenders at the top or near the top of their division and/or Wild Card race.

If the Angels picked Halladay up - it would allow the Angels to turn their back on John Lackey, who is going to be a free agent this upcoming off-season. Halladay gives the Angels a durable ace, when Lackey has missed at least the first month of the season in the past two seasons.

Halladay secures another spot in the playoffs for the Angels - giving the team a veteran pitcherwho has a lot of experience, pitching against Boston and New York in the American League East.

For the Angels to land Halladay, they would have to give up a number of players and maybe even cash - what combination would it take? This is my 'fantasy trade' proposal consisting of at least the first three players the Angels maybe able to trade for Halladay.

Brandon Wood is the key piece here - he is a power-hitting third baseman who has power but hasn't been able to crack the Angels' starting lineup in the past couple of seasons.

Wood pretty much has the Angels' starting third base job in 2010 - but that is because he will be 25 and that is the make-or-break age for most players to be Major Leaguers.

At this point, Wood isn't as good as he was when he was tearing up the California League in 2005 - but Wood can be a potential star if he hits like Matt Williams or even Dean Palmer.

However, Chone Figgins is playing so well - that he might have stumbled onto the Angels' third base job for the next several years.

With his ability to get on-base, make contact and run, Figgins maybe more suited to fit with the Angels' philosophy - despite the fact he doesn't hit for power and baseball conventional wisdom says you need a guy at third base who can sock the ball.

Another piece in the package is Angels' catcher Jeff Mathis - he is hitting only .200, but that is because he can't get consistent at-bats as an every day catcher.

Obviously Mike Napoli has emerged with his bat and it seems like Mathis is rotting away - if he cannot play the majority of the games.

Angels' Manager Mike Scioscia always seems to have a surplus of AAA catchers to help Napoli out if Mathis is traded - while prospect Hank Conger is in AA, at least a couple of years away.

The third player I'd be looking at is Alexander Torres - he is a smallish guy, but is a lefty who is having a good year in the California League at Rancho Cucamonga.

Torres is from Venezuela and I'm just saying, who was the last prominent lefty to come out of there - Torres maybe the real sleeper here, though it is going to be a few years before anyone sees what he can do at a higher level.

Maybe there is something a little lacking - it may take at least two pitching prospects [Torres and another pitcher for example] or one starting pitcher already in the Major Leagues [maybe Joe Saunders, who looked like an ace a season ago, but has stumbled recently], along with Wood and Mathis.

It is fun to speculate however and see if you think you are smarter than a MLB general manager - hoping your team lands the key prize before the trade deadline.
Posted by Laurens at 2:31 PM No comments:
Labels: Los Angeles Angels, Roy Halladay, Toronto Blue Jays, trades 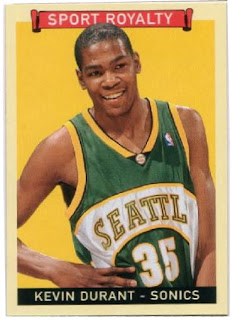 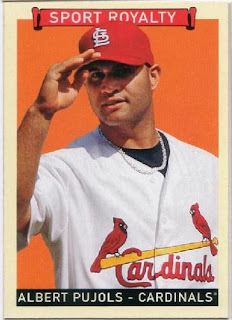 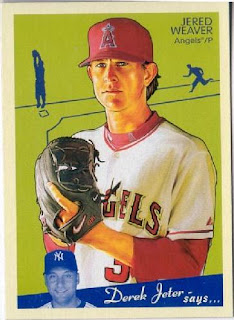 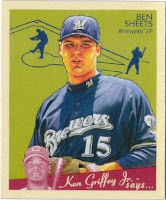 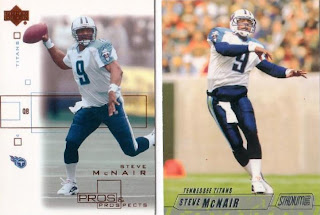 I was looking to get something at my favorite place near the ballpark in Anaheim, when I saw on the TV - former NFL quarterback Steve McNair had suffered a fatal gunshot wound along with a 20-year old companion.

I cringed just a little - what else could I do? Fatal means the guy is dead. Not injured, not paralyzed, but dead.

I consider myself a casual NFL fan, whose closest city with an NFL team, to be about 90 miles away but if I had to throw a name out there - McNair was probably my favorite 'guy.'

I don't think McNair was ever as convincingly dominant [in any particular game or season perhaps as an individual player] or as lucky [to win a Super Bowl or two perhaps] as some of his peers - but in his professional football career, he kept on taking a beating and kept on ticking.

Maybe I'd only seen spurts of his play during a random TV broadcast or in a highlight - but there was an innate toughness McNair showed, that made him a fun guy to watch.

Maybe there were two or three guys coming down on him - but he had the ability to fight through for just a bit and constantly keep plays alive.

He had an ability to makes plays with his legs - but unlike the stereotyped mobile quarterback however, also had the ability to throw the ball a long way.

Up to when he retired, McNair represented the 'alternative' taste to his well-decorated, highly-regarded peers - guys like Brett Favre, Peyton Manning and Tom Brady.

The end for McNair seemed a little strange, but not within the realm of the life for the professional athlete - he had an apartment he rented with his friend. Oh, I'm just making a guess here, but the apartment was likely a place used to entertain particular other friends, not of the family.

McNair's SUV was co-owned by the 20-year old woman who was shot to death - who was likely not a babysitter-type for his family.

It kind of sucks that when there is tragedy - the people [that are not in our immediate families] we tend to mourn are the ones in the spotlight, like Nick Adenhart, Farrah Fawcett, Michael Jackson, Billy Mays and McNair among others.

However, when we do that, we go from really mourning someone we think we kind of know - to finding out, things are a little more complicated, than just throwing out random tributes to particular notables.