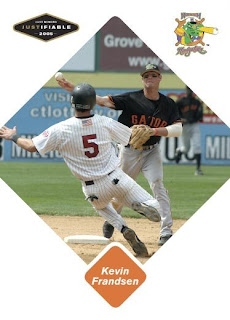 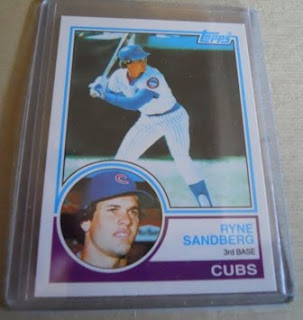 The highlight of my $4 / 20 card splurge at a random card show booth last Saturday was finding a 2010 Topps Ryne Sandberg Cards Your Mom Threw Out insert #CMT32 - original back. 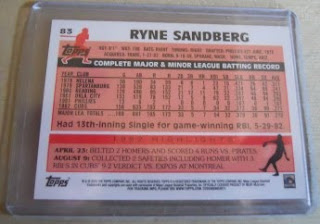 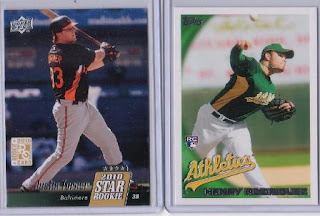 Rank and file cards - nothing to get too excited about, but cards I hope to get autographed through the mail or most likely in-person.

Posted by Laurens at 2:56 AM No comments:
Labels: card show trip, commons, rank-and-file 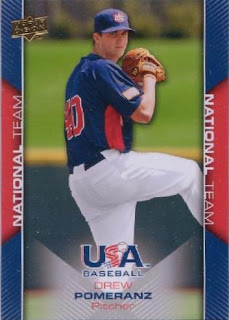 Found some loose cards from the 2010 Upper Deck USA box set - I picked up a box set several months ago, so these are just a few extra cards I hope to get autograph in the near future. 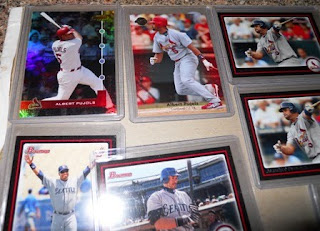 At a card show I frequent, I dug through a stack of cards that were a quarter each - I ended up getting 20 cards and was charged $4.

I am apathetic to base cards of superstars because they are not worth much and seem redundant, but for around a quarter each - there were some allure to jumping in and picking up the following cards because I've 'tagged' the players as 'personal favorites.' 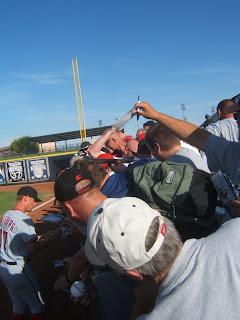 This isn't a recent Stephen Strasburg image, but one I took during the 2009 Arizona Fall League - take a look closer at the nice orderly crowd of adults jockeying to get Strasburg's autograph.

Maybe the most refreshing thing to see Tuesday night in Strasburg's Major League debut was he came out and lived up to the hype for one night - not in a pump your chest for everybody to see kind of way, but to simply go out and dominate with zero walks allowed and 14 strikeouts in seven innings kind of way.

What wasn't surprising, but perhaps a little depressing is this whole cottage industry - where everyone wants a piece of Strasburg [his $16,000 baseball card], everyone wants a say [maybe the pundits or experts at various 'online outlets,' Baseball America, ESPN, et al] and/or everyone is looking to sell a piece of him [Major League Baseball, Topps].

He has an entire Major League Baseball career infront of him and perhaps he'll be a superstar realized - but there isn't a novelty factor to this guy because everyone basically predicted what he was going to do from the time he signed his first professional contract.

Now after his first Major League start along the way - all Strasburg has to do is strikeout 14 or more guys the rest of his starts [throw a no-hitter and/or perfect game, strikeout 20 batters] in 2010 as a tease to what he is going to do when he actually matures as a Major League pitcher. 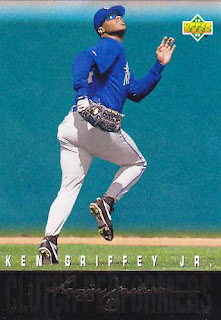