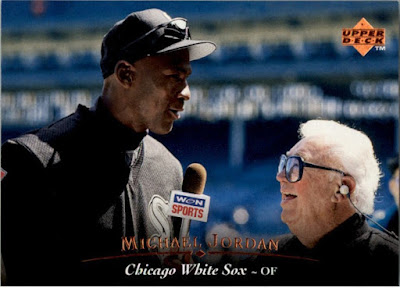 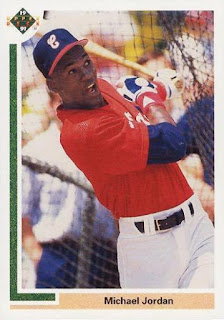 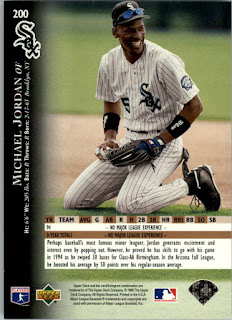 Jordan is the iconic professional athlete of my time and while his dalliance with professional baseball seemed to be a novelty - Upper Deck tried to ensure a little crossover appeal [not that he needed it] for the sporting icon, inserting an MJ batting practice card [SP1] into 1991 Upper Deck packs.

Jordan would step away from the NBA to play one season of minor league baseball in 1994 and while there were other licensed Jordan minor league cards - his Upper Deck baseball cards always looked the best, even as the one time Chicago White Sox farmhand hit only .202 with 3 home runs in 436 official at-bats. 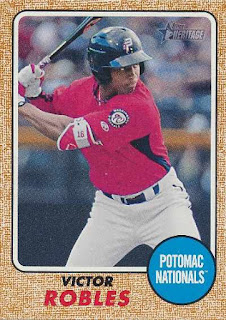 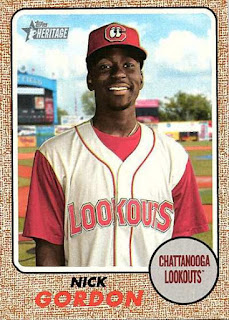 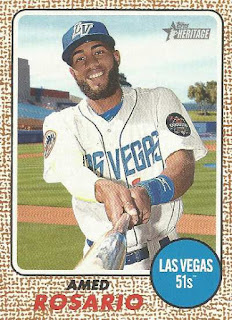 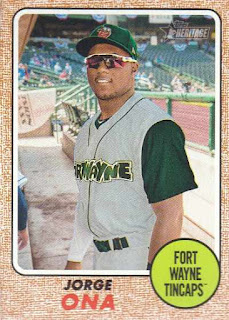 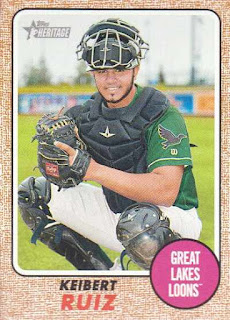 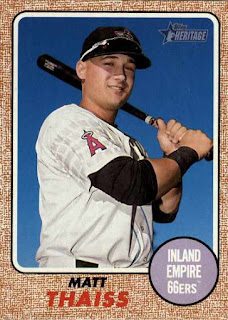 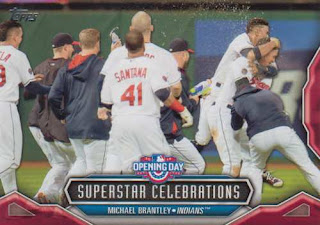 I had some time to rummage through an out of town card shop's '15 for $1' boxes - I'm not going through anything but loose nickel and dime cards, but I'd like to think 'the hunt' means different things to different collectors and there are still distinctions I keep in mind as build my piles of loose cardboard.

Going through random monster boxes of cards can be a free for all and there maybe opportunities to be 'freelance' a bit more and grab completely random cards - that still end up fitting whatever criteria I have in my head as far as mini-collections.

Instead of buying a repack of some sort outright from a big box store, I get to sort of dictate the content of the cards I want to take home - I ended up with 120 assorted cards for $8 and change [tax], many of which are just are just squirreled away as 'card depth.' 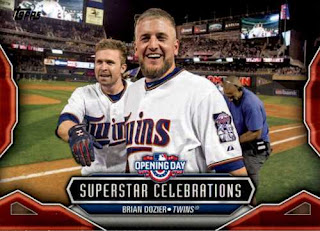 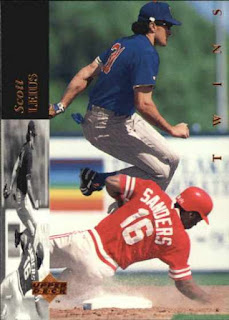 1994 Upper Deck Scott Leius #322
2016 Topps Stadium Club Willie McCovey #18 - I have this card among my collection of other McCovey cards, but I can add this particular copy to my awesome action collection.
1994 Upper Deck Mike Moore #316
2004 Topps Chrome Mike Piazza #31
1998 Topps Kevin Polcovich #79 - this card features a cameo by Larry Walker and I thought I could add it to my 'bonus babies' mini-collection, but I had a copy of it already.
1998 Topps Marlins Win World Series #283 - feat. Edgar Renteria 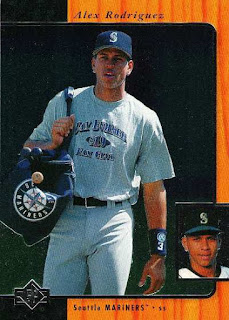 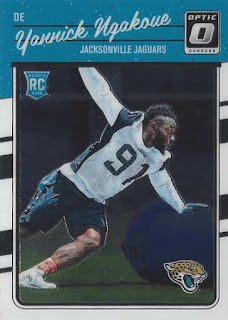 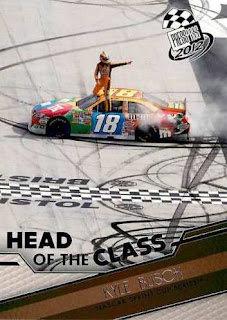 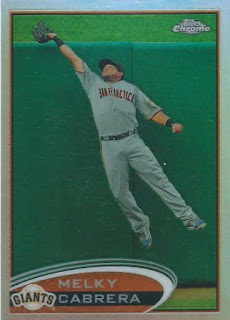 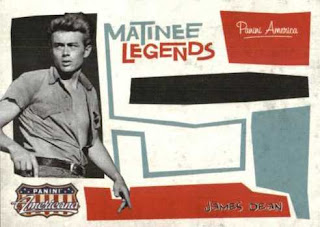 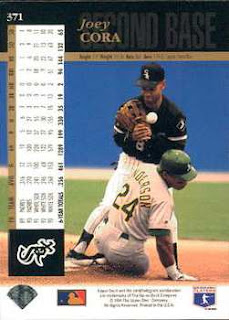 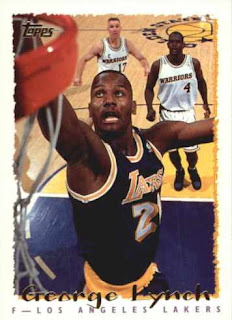 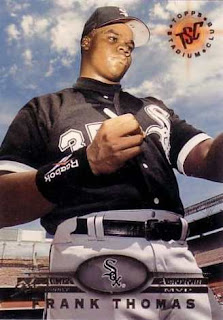 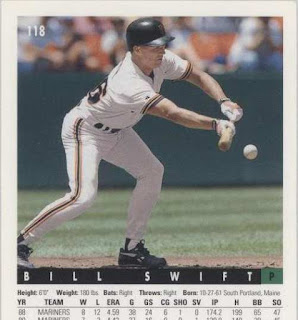 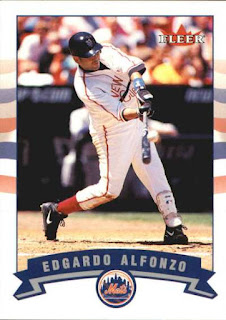 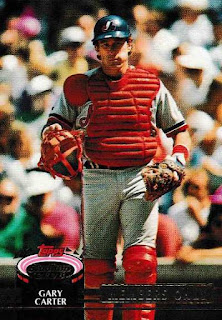 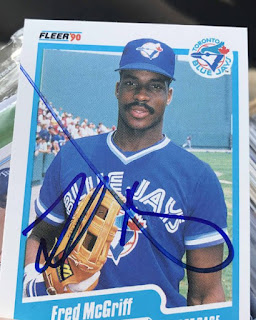 I found a card for McGriff in the '15 for $1' box at a card shop I visited and was able to get him to sign it for me - the autograph doesn't resemble his 'sit down' autographs but he can sign any way he wants to after hitting 493 home runs in the big leagues.
Posted by Laurens at 4:00 PM 1 comment:
Labels: 1990 Fleer, featured autograph, Fred McGriff, in-person autograph, Toronto Blue Jays 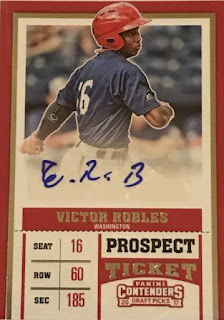 Unfortunately I don't get to see him, but after making his MLB debut this past season, the 20-year old top prospect is set to join the Mesa Solar Sox in the Arizona Fall League - I picked this certified autograph card because Robles is a 'fresh face' to me and I wanted something inked up by him.

FWIW, the sticker autographs ['E R B'] Panini has used for the cards they've made for Robles look different than any other autographs [looks more like 'dismissive' but a little more 'legible' scribble] he has signed for either Topps or Onyx - that sort of gives me pause, but I'll chalk it to the idea Robles is a youngster who was signing autographs as a teenager just a couple of years ago and his penmanship [or lack of it] stick out like a sore thumb. 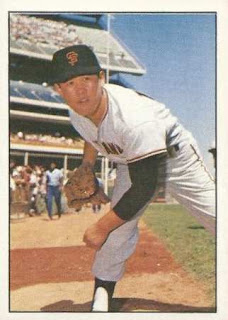 I was out in Arizona on vacation for a week and at an outlet mall near the University of Phoenix Stadium, I stumbled upon a one stop 'pop culture' shop that had comics, sports memorabilia, etc - the setup looked kind of like a swap meet of sorts and I actually saw they had a trading card 'section' with some showcases, assorted junk wax era / junk boxes, etc.

I saw what looked to be a tub / bin of assorted sports cards and started casually going through them - I'm a guy who can be entertained by rummaging through all this miscellaneous cardboard collecting dust, though I wasn't sure if I'd find anything of interest or if something was going to bite me back.

There were cards still individually priced from 20-25 years ago and I didn't want to ask about any junk cards with no prices] - I spent $2 on what looked to be 1978 TCMA The 1960's San Francisco Giants / California Angels team sets [in loose team set bags].

The Giants 'set' had a Masanori Murakami card on the back and figured picking up the 'set' for the individual Murakami card wasn't the worst buy for a dollar - I'm vaguely aware of TCMA sets but compared to mainstream, original Topps releases, the TCMA produced cards have less appeal to me as strictly collector issues.

After the fact, I looked up a checklist and discovered the Giants 'set' was missing the biggest name [Willie Mays #280] and also another notable [Orlando Cepeda #50] - not a big deal since Murakami was the card I really wanted. 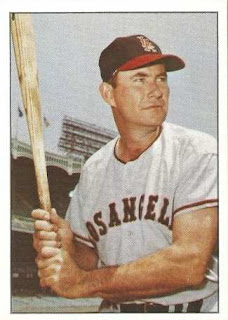 The Angels set [complete unlike the Giants one] looked like it had the remains of a dead insect, but I took the cards out of the team set bag and cleaned the excess debris off with my shirt - the cards looked fine afterwards and after paying for the cards, threw the team set bag away. 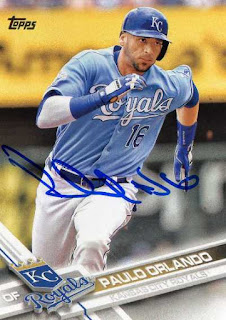 I sent a request to the Kansas City Royals outfielder in April and got my card back signed this month - a longtime minor leaguer from Brazil, Orlando has spent parts of the past three seasons in the big leagues, though he got hurt and played in only 39 games in 2017.
Posted by Laurens at 4:02 PM No comments:
Labels: 2017 Topps, autograph requests, beyond the glory, Brazil, Kansas City Royals, Paulo Orlando, through the mail autographs
Newer Posts Older Posts Home
Subscribe to: Posts (Atom)