During a random stop at a Walmart I'd never been into, I wondered if they would have any of this year's Platinum and while this maybe just another baseball card product to be forgotten - I wanted to see what these cards were like.

There were loose packs and blasters on the display box unlike my 'local' Walmart, which doesn't have much of a card section

- I grabbed a blaster box for some quick retail therapy and to say I got my sniff at these for year. 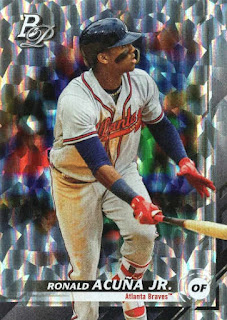 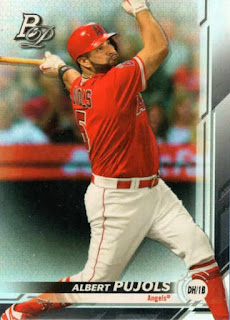 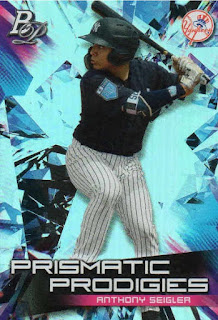 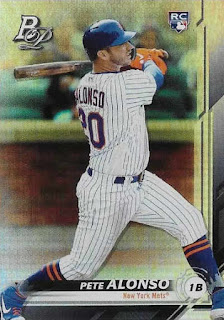 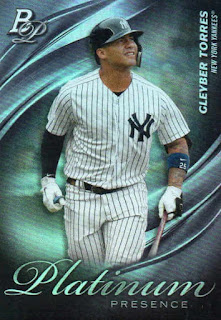 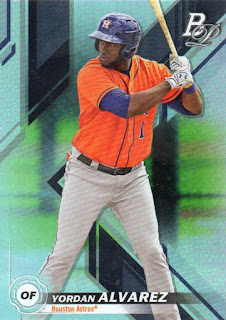 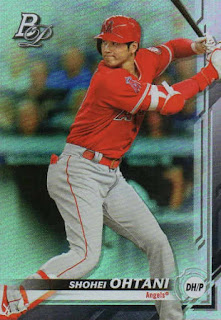 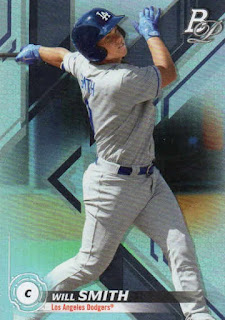 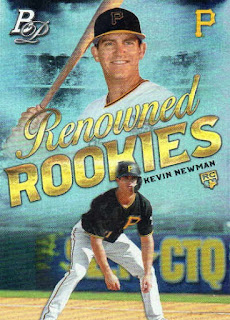 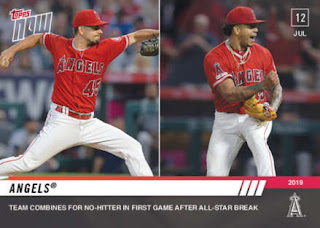 To keep up bit-by-bit with this collecting thing, I had to go grab a couple of copies of this card because it was nice for Angels to come together with a combined no-hitter in the tribute game for Tyler Skaggs - it would have been nice if at least the back photo was of the players coming back to throw their #45 Skaggs jerseys on the mound as a nod, but it might have been in bad taste [to 'sell' that image on a card so soon]. 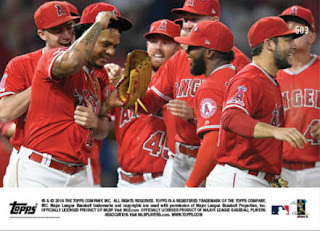 Besides the occasional online purchase [as shown] to scratch the itch - I've felt my dog days are here and I'm kind of disinterested at the moment.

Part of what I do has been trying to supplement the strictly card collecting part with some in-person graphing - but the opportunities haven't been as obvious, things have tightened up and I've got to suck things up as my graphing buddy has been MIA.

I’ll get back to things at some point, and even it is a struggle at the moment - but I don't know if I can do things as a collector if I don't get to go out and see some players and try to get their autographs.

It maybe the hot weather and being holed up inside my house - but I feel like these have been the times where I don’t want to mess with my cards so much.

Maybe my brain turns into mush and I don’t do anything while still lurking on other collector's blogs, social media and forums - I feel like I’m always on the fringe from where everyone else is at the moment and can’t entertain the idea of falling into whatever else interested in. 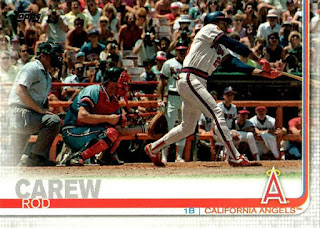 I don't really seek these out because they become too hard to find or seem outright common to care about, but I grabbed this card for a price of an unopened pack - with the card in-hand, maybe the image [of Carew swinging to get his 3,000th hit in 1985] seems just a little pixelated or perhaps wasn't touched up as much, so it doesn't look as sharp.
Posted by Laurens at 3:56 PM 1 comment:
Labels: 1985, 2019 Topps Series 2, California Angels, eBay, Photo Variation, Rod Carew, short print 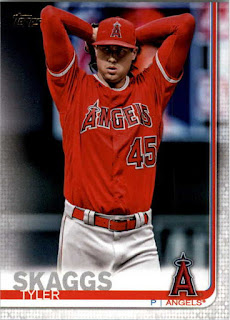 I'm not going to mention every person that passes on and the idea of death is inevitably awkward, but it does seem to mean a little bit more when someone relatively notable passes like professional athlete or celebrity - maybe because they are in the spotlight and as far as a MLB player goes, someone who is supposed to be at their athletic peak in their late 20s.

A player's untimely passing makes me think for a moment about the times I've objectified these players as performers on the field, generating statistics I pore over on a day-to-day basis and guys whose autographs I have or don't have in my collection - at the end of the day, professional athletes are just like anybody else with their own lives.

I got my last Skaggs autograph is spring training this past year and he always seemed to be linked at the hip with teammate Andrew Heaney - for the most part, it hasn't been Mike Trout or Albert Pujols that end up doing the most 'fan service,' signing autographs and taking pictures with fans, but Skaggs and Heaney.