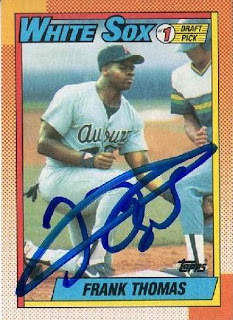 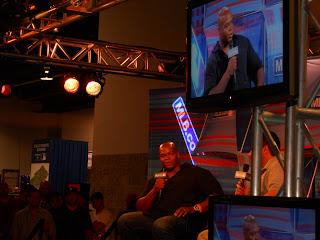 Cool. I saw the signed 1990 card and the thought crossed my mind, what if someone took the NNOF card and had Frank write in the name himself? I'm not sure that would be the best choice though..

Congratulations... that's a sweet autograph! The blue sharpie stands out on the card.