The Angels, In Order giveaway mail

I like being able to jump in on card blog posts basically offering freebies, like the one Tom had recently - for the price of a comment left, it allows me to claim some miscellaneous cards I might not consider picking up outright.

When I really don't do much trading back and forth, it feels like I am doing something - where I end up looking to send something back to the sender.

I cross my fingers hoping the cards from my end, get to where they need to be and can be material - that can be of use on the recipient's end, especially if it's more of a blind trade. 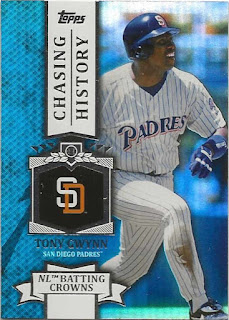 Maybe I feel obligated to feel a certain way about at least 10-15 'decade stars' from their respective eras - from the 1980s, a collector might be a Donnie Baseball guy, a Wade Boggs guy, a Rickey Henderson guy or a Mike Schmidt guy, but making keepers out of Gwynn's cards [even ones printed to this day] ends up being the priority before the rest. 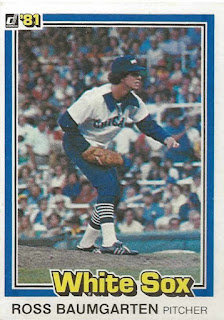 A 1981 Donruss maybe the last card I'd expect to claim, but it's not that serious - where I probably need a card to possibly send out for TTM. 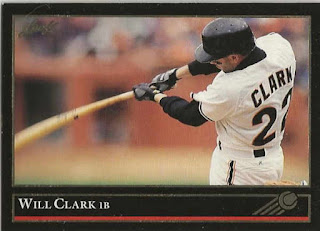 This 1992 Leaf Gold ends up being a nice parallel to tease Clark's sweet swing. 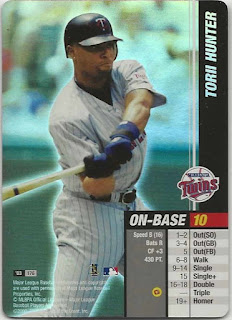 Hunter was a fun player to watch with the Minnesota Twins even before his time with the Angels - I don't know if I would have grabbed this card outright, knowing he was an Angel for 5-6 years, but the shine is mighty fine. 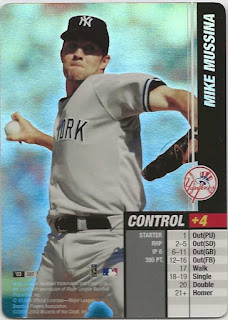 I was never really too big on Mussina pitching for the New York Yankees - but another shiny card like the Hunter ends up being a keeper, where it looks like Mussina is about to throw a knuckle curve. 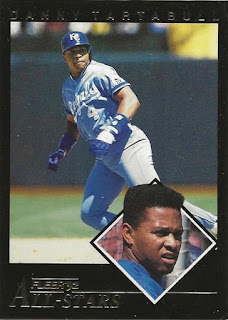 I didn't expect to claim a Danny Tartabull card, but it teases a 'hats-off' player I can add to that mini-collection - maybe it works as TTM, if I am inclined to send it off. 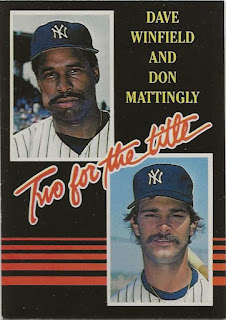 Was this my favorite card out of this pile [?] - where there might be a curiosity over cards from the 1980s that came out during the years preceding the junk wax era. 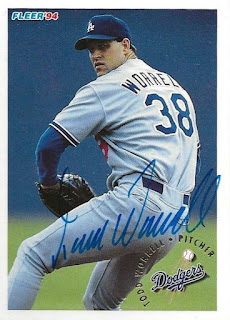 I grabbed this Todd Worrell TTM/IP autograph because the visible parts of the blue ink autograph goes well with the 1994 Fleer - which may just be another forgotten baseball card set in history, but still ends up quite appealing for me.
Posted by Laurens at 3:33 PM
Labels: random, The Angels In Order, trade

The Baumgarten would look great signed.