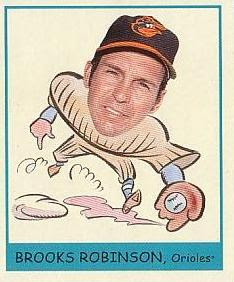 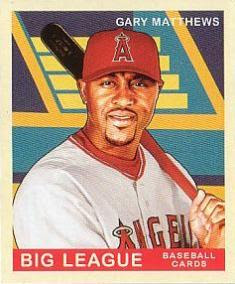 Two packs of 2007 Bowman Chrome retail [$2.99 each] - I don't like these packs because they come with only three cards in them. If you are grabbing two packs from a retail store like Target, then you probably a long way from a hit, as far as an autograph is concerned. Cards pulled include: Brett Myers, Paul LoDuca, John Smoltz, Mitch Maier [rookie logo card, which means 95 percent of the time, he has probably had a rookie card release from a previous year], Whitt Robbins [first-year prospect card] and Jeff Locke [first-year prospect card].
Posted by Laurens at 7:52 PM