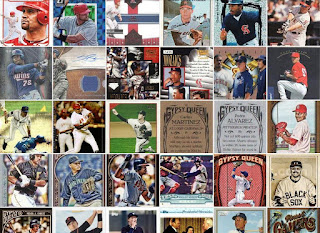 Wow. Those are some detailed and well thought out hobby goals. Very impressive.