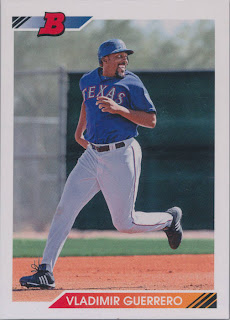 The Texas Rangers enter the American League Championship Series with a good shot to get past the New York Yankees and get to the World Series for the first time in franchise history - thanks in part to a very good pitching staff and a lineup can bash and mash as one of the best in Major League Baseball. 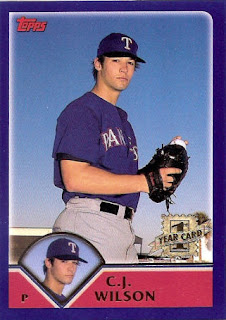 Rangers No. 1 starter Cliff Lee needs no introduction as a legitimate ace - however C.J. Wilson and Colby Lewis have performed as well as anyone could have guessed and expect competent pitching performances.

If the two non-Lee pitchers do falter a bit, it will be up to the hitters like Josh Hamilton, Nelson Cruz, Michael Young and other to make up for any deficits on the board - sadly it is going to be with the Rangers, but with a big series, 35-year old Vladimir Guerrero has an opportunity to make up for his postseason shortcomings over the past six years. 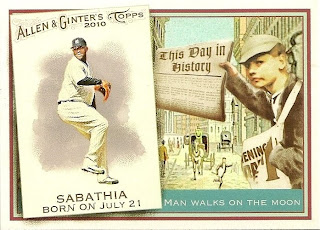 The New York Yankees are still the best team money can buy, but it boring talking about how great they are - any lineup they put out can match the Rangers hit for hit, run for run.

On the mound, C.C. Sabathia is money and so is Andy Pettitte - the spectre of Mariano Rivera looms in the late innings and the Rangers need to jump on the starters early and be able to hold the lead.

Where every play seems magnified, the Rangers' ability to play small-ball baseball helps them - bunt the ball over, hit the ball to the right side, don't get caught napping on the bases and not making any mental mistakes on the field. Riding the momentum of winning their first postseason series, manager Ron Washington needs to make sure his Rangers play without any jitters.

Ultimately, it would be no surprise to anyone if the Wild Card Yankees got to another World Series stage - but the Rangers are a team that can catch lightning in a bottle and 'upset' the Yankees to win the American League pennant.