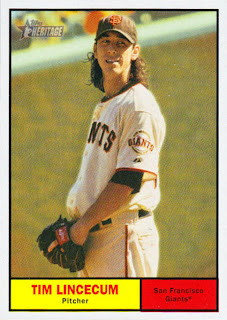 San Francisco Giants vs. Atlanta Braves
The Giants should be poised to stick around in the playoffs - a starting trio of Tim Lincecum, Matt Cain and Jonathan Sanchez looks pretty impressive while the Giants' smorgasborg of castoff hitters may just give the lineup enough offense. 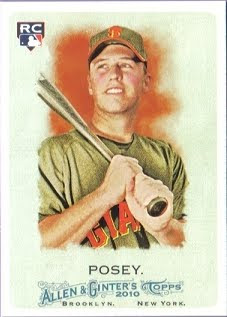 It has been no surprise, but catcher Buster Posey has been pretty impressive since taking over the No. 1 catching position for the Giants - he seems like a young guy who can explode with the bat, particularly in a short series. 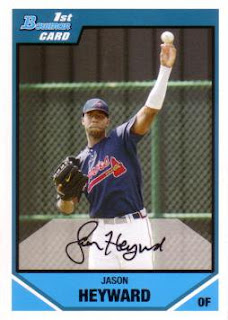 The Braves made the playoffs despite pretty much some smoke and mirrors - Chipper Jones is hurt, Martin Prado is hurt, Nate McLouth had a terrible year and whipping boy Melky Cabrera is still penciled in as a guy who is going to play a lot, even though admittedly his bat falls short.

Braves rookie Jason Heyward has been a phenom and may give the Braves the sort of inspiring performance to boost them to the National League Championship Series - while Heyward seemed banged up for parts of the season, the 21-year old picked up 91 walks and had a .393 on-base percentage overall in 2010.

There is a story about 2010 being Bobby Cox's last hurrah in Atlanta - not to be a buzzkill, but it wouldn't bother me either way, if his Braves get dusted by the Giants in the Division Series, just to upset the 'feel good' narrative of beloved old-timey, fuddy-duddy skipper leading his team to one last shot of glory under his helm. 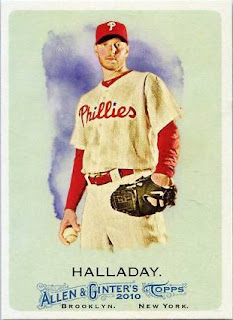 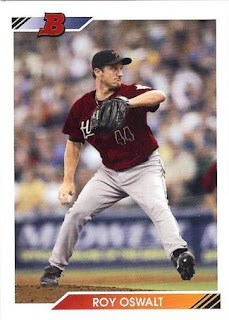 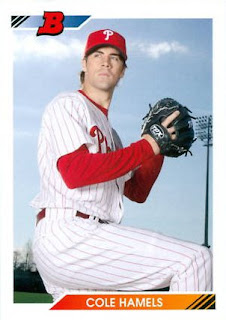 Philadelphia Phillies vs. Cincinnati Reds
The Phillies go one-two-three in the NLDS with Roy Halladay, Roy Oswalt and Cole Hamels - general manager Ruben Amaro has been derided for trading off Cliff Lee, but his Phillies are the best team in the National League, with the best pitching staff and a balanced lineup with Ryan Howard, Jayson Werth, Chase Utley, Placido Polanco, Shane Victorino, et al. 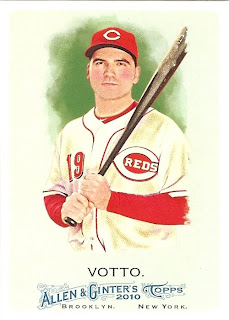 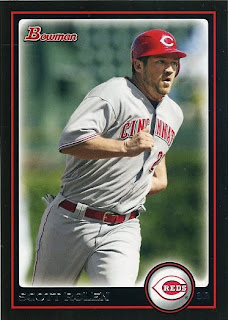 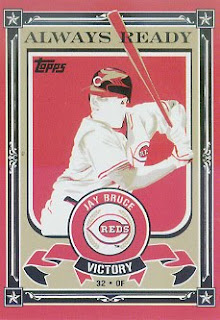 While the Reds don't seem as good on paper as the Phillies - they have Joey Votto, Scott Rolen, Jay Bruce and Brandon Phillips among the cast of characters that make for a solid lineup.

Their bench strength should be great with Laynce Nix, Miguel Cairo, Chris Heisey, etc - look for one of these guys to contribute. 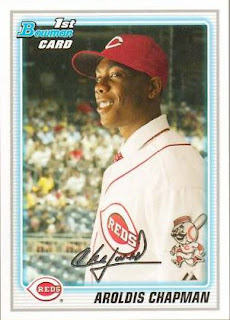 A key for the Reds is getting away from staying with a starting pitcher too long, finally making a move in haste to bring in a reliever and watching the reliever implode - the Reds have Aroldis Chapman, a 105 MPH throwing 'big gun' in the bullpen.

Dusty Baker and his coaching staff cannot stick with a starting pitcher who is going to be laboring into the late innings - basically they have to make deft moves and have to think outside the box, even if it means ruffling some feathers with some guys and their presumed roles i.e. Francisco Cordero.

It doesn't seem like the Reds will be able to stay with the Phillies - the Reds' chances of upsetting the Phillies in the NLDS however will depend less on talent, but whether or not Baker micromanages too much, particularly under duress.