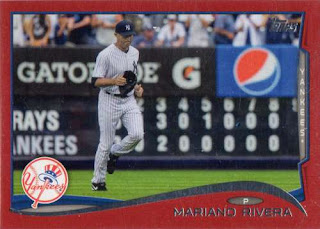 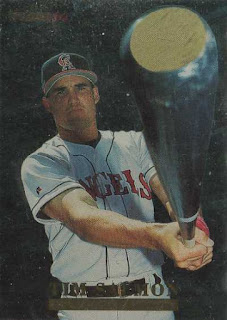 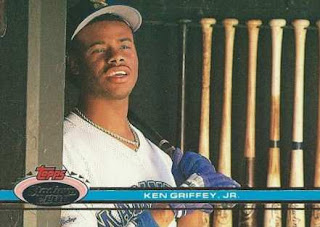 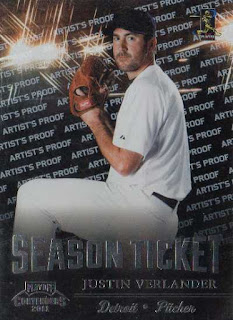 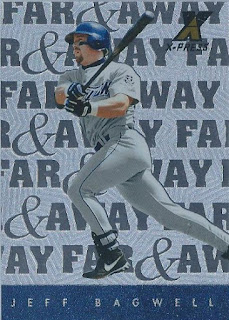 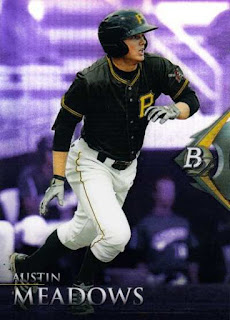 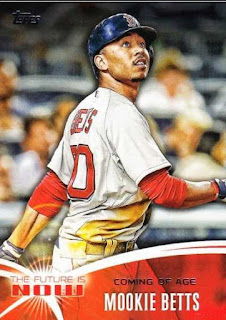 2014 Topps Update Mookie Betts #FN-MB3 - The Future is Now insert; he was a hot player before his DL stint and at the very least, this is a rookie year insert.
Posted by Laurens at 3:58 PM
Labels: card show trip, random, recap