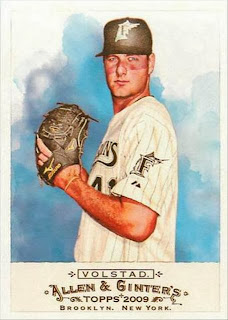 This guy, Wade LeBlanc, Joe Smith and Clay Rapada - it looks like it has shaped up to be a great offseason to pick up scrubs fighting for a spot on the pitching staff in the spring, though I'm thinking the Angels might be looking to grab someone they might not need relative to their pitching woes.

Just throwing it out, but maybe Robinson Cano, who might not make it back to New York Yankees after they signed Brian McCann and Jacoby Ellsbury - signing Cano is going to jack up the Angels payroll [in addition to Albert Pujols and Josh Hamilton] but he who might be a force in the middle of the lineup as a No. 3 hitter through his mid 30's.

Not happy with the Angels recent moves. I heard Cano might go to Seattle.