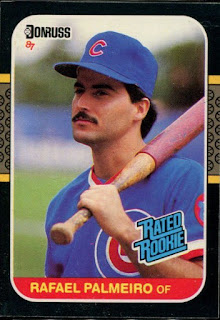 Raffi goes deep! I hoarded that 87D card... along with his 87T rookies as well.