A couple of Rookies of the Year adds 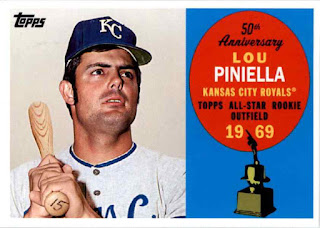 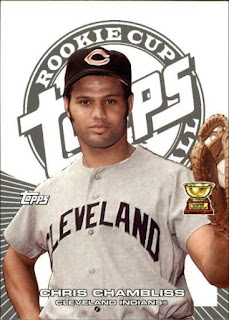 As I fill holes in my award winners collection, I try to make 'era appropriate' card finds - this doesn't mean always looking for original player-era cards, but any cards picturing players with the teams they've won an award with as well as finding cards that sort of focus on the award winning season. 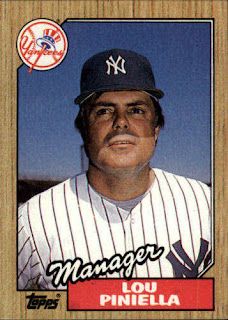 I'm trying to weed out cards in my award winners collection that seem mismatched, even if the card pictures the player - it seems odd to use a manager card for Piniella to represent an award he won as a player and for Chambliss, using a late career card that doesn't picture him with the team he won an award with. 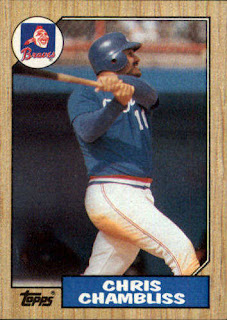