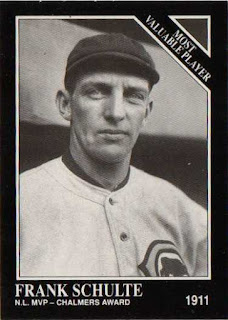 I've been vaguely aware of these cards, where I might have seen them sold at a Toys "R" Us [or other toy retailers through the mid 1990s perhaps] as sets [housed in a plastic box] and/or blister packs - I couldn't relate to the cards because the product was released in the junk wax era and I just wasn't interested in a black-and-white card set featuring vintage players, without the allure of being 'old and valuable.'

While I still don't think much of these cards, I looked to fill some holes in my award winners collection and picked these six up - these cards have probably been packed out in some repack I'm going to see on a card blog somewhere, but I'd rather just have them in-hand now, than think I'm going to stumble upon them at some point. 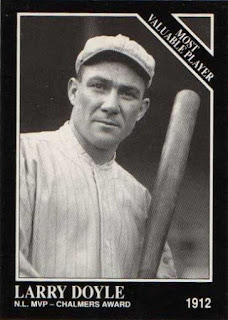 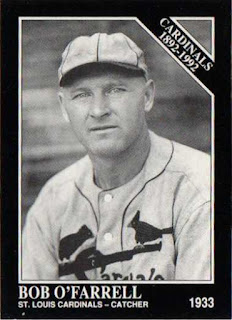 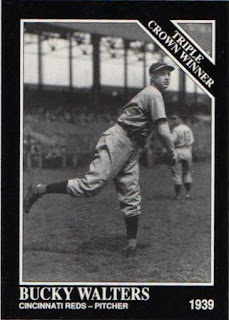 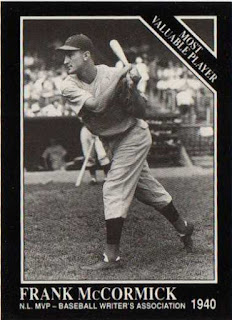 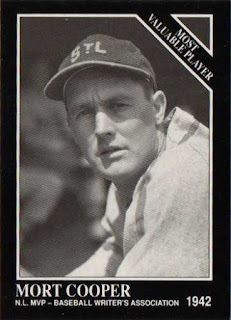