Chase Utley - it's all part of the game 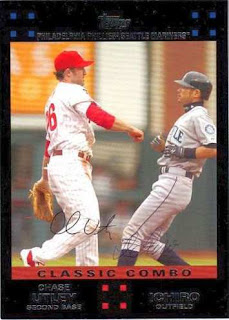 I've only really watched bits and pieces of the MLB postseason, but what Chase Utley did to end Ruben Tejada's season perked up my interest - I didn't want to see Tejada getting hurt on an apparent takeout slide, but when it counts, fans needs to see some of these players act like heels to show that there is something at stake.

Utley hit .202 in 141 at-bats for the Dodgers after being acquired from the Philadelphia Phillies - but his unforgiving slide Saturday night is where the intangibles from a longtime veteran who has done it all come into play.

Suspending Utley for two games was the right thing to do and at some point, the New York Mets should back up their fallen player - but more power to the Los Angeles Dodgers if Utley's slide is the turning point in this series and they get past the Mets.