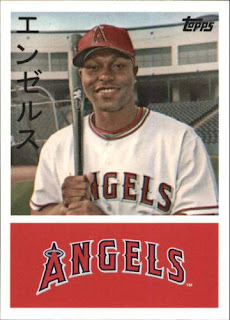 He really battled and fought on the baseball field - he had a fantastic MLB career and also starred for five years with the Angels.

Maybe a gripe about Hunter was he was not always PC when it came to things like Latin players and also gays - though I doubt he is the only professional player to have those beliefs, I think writers and bloggers will always try to exploit apparent faults with 'athletes' who end up talking too much for their own good.