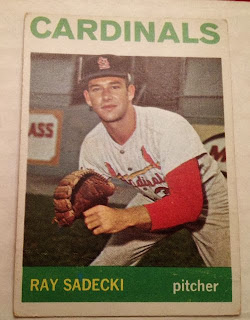 I'm not really familiar with vintage / old school cards so I'd rather not get caught up in digging through vg-ex beaters featuring rank-and-file players - still, holding cardboard 'relics' that maybe 40-50 years old is pretty neat and maybe gives me a peek into the past. 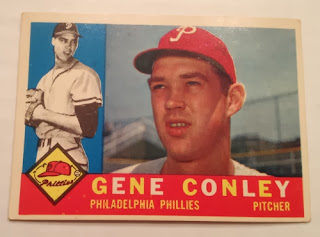 1960 Topps Gene Conley #293 - also was an NBA player, so this card goes into my two-sports stars collection, which consists of cards featuring athletes who may have been notable enough to play professional sports [mainly baseball] and in at least one other sport. 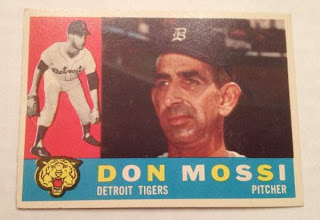 1960 Topps Don Mossi #418 - with his signature good looks, everyone knows about Don Mossi even if they were oblivious of his playing career.
1964 Topps Ray Sadecki #147 - I saw this card online 'years ago' and I laughed... 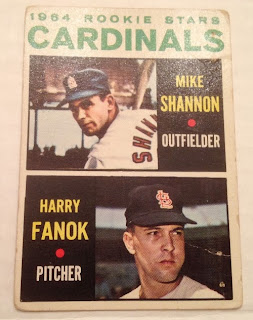 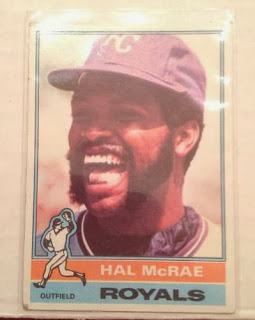 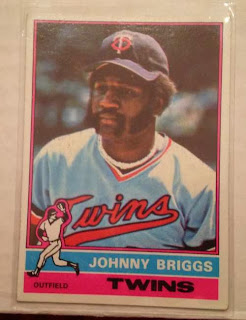 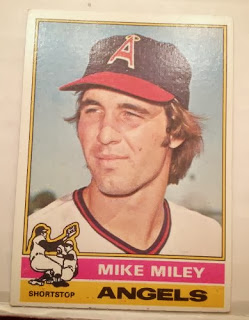 Great pickups. It'd be interesting to see what percentage of baseball card bloggers own a Don Mossi card. I know I have a couple sitting in my vintage card binder.