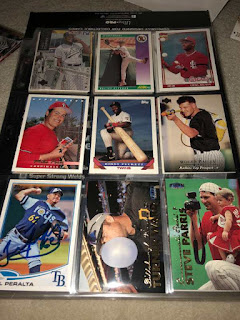 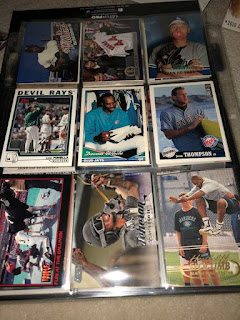 Fun cards - primarily cards with images of players who ham it up for the camera and/or are captured doing something that looks kind of odd [maybe with the 'action' staged at times].

If nothing else, a key to many of these quirky cards - is the use of a prop that adds a bit of goofiness. 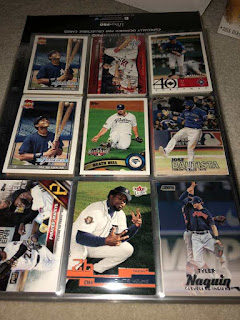 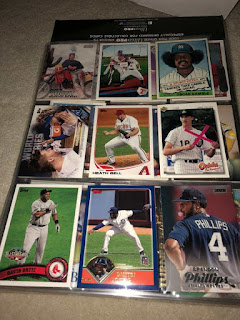 I think there is definitely some overlap between 'fun cards' and 'personality shots,' though a distinction that could possibly be made - is that the latter is a little more organic, a little less choreographed for bits and giggles.