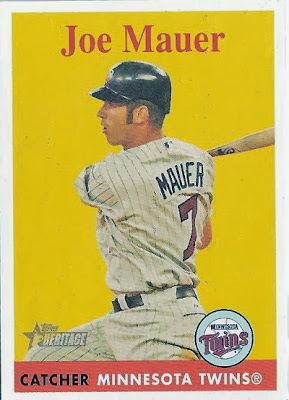 The Twins were the epitome of a young scrappy team that managed to contend with some emerging stars in the mid 2000's - while the team has suffered through some lean years lately, Joe Mauer is still Joe Mauer.

Despite his lack of home run power, Mauer is a catcher who is a pure hitter - with a lifetime average of .323 and an on-base percentage of .405.

It might not be so clear cut, but as long as Mauer plays out his hefty contract and sticks behind the plate four or five more seasons with the same level of production - then he will be a Hall of Famer.