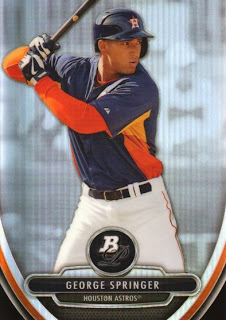 The team that will be relevant some day is not the one playing on the field right now - the Astros have a crop of young players in the minors they hope turn into a foundation of talent like George Springer, Carlos Correa, Jared Cosart, Jonathan Singleton, Delino DeShields, Nolan Fontana, Michael Foltynewicz, et al.

Until then, the doormats of the American League will probably lose 90-100 games - until some of those prospects start to arrive and establish themselves.